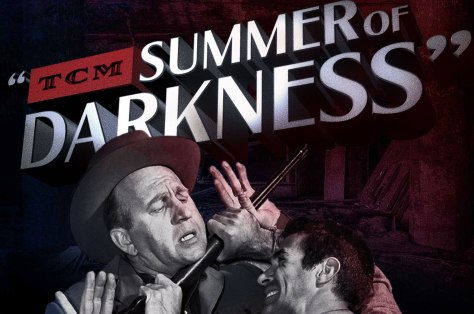 This summer, TCM is shedding light on some pretty dark films. The second “Summer of Darkness” (the first was in 1999) is a de facto film noir film festival, airing 24 hours of films noir every Friday this June and July. With over 100 films scheduled, the festival is hosted by Eddie Muller, producer and host of Noir City: The San Francisco Film Noir Festival and president of the Film Noir Foundation.

END_OF_DOCUMENT_TOKEN_TO_BE_REPLACED

Movies like this make me feel stupid. I should have known better. Paul Thomas Anderson has made a career on inaccessible, heady, and masturbatory films. No doubt, his work is nothing if not polarizing, but it’s always superbly crafted and will inevitably find its cheerleaders.Inherent Vice is no different. Mind you, it’s not that I don’t have a penchant for deeper, thought-provoking fare. I do. But Anderson has a tendency of dialing it up to eleven. (Before moving forward, I feel compelled to express that I usually make a point never to write reviews in the first person, but with this particular film, I find it difficult writing otherwise, simply because I admit to not understanding what this movie is about, so I’ll tell you how it made me feel.)

END_OF_DOCUMENT_TOKEN_TO_BE_REPLACED 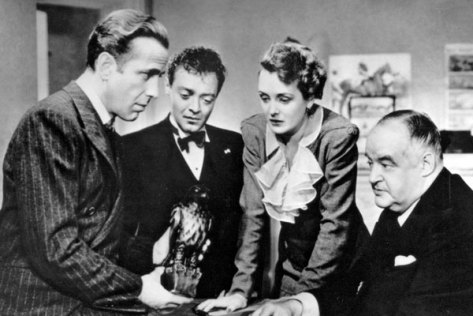 Synopsis (courtesy of IMDb):
A private detective takes on a case that involves him with three eccentric criminals, a gorgeous liar, and their quest for a priceless statuette.

This film is on my 170 list, and I did watch it some years ago, but even then I told myself I’d have to re-watch it someday. I must not have been in the proper mindset the first time because I recall not following the story very well. Any film with the notoriety of The Maltese Falcon and with names like John Huston, Humphrey Bogart, Mary Astor, and Peter Lorre attached deserves a second watch. This film came out the same year as Citizen Kane and is the iconic Huston’s directorial debut. It earned three Academy Award nominations, including Best Picture, Best Screenplay (Huston), and Best Supporting Actor (Sydney Greenstreet).