Despite some severely mixed audience reactions, Terrence Malick’s The Tree of Life walked away with the top honor at Cannes, winning the coveted Palme d’Or. Here are the feature film award winners, which were announced today:

Bir zamanlar anadolu’da (Once upon a Time in Anatolia) (dir. Nuri Bilge Ceylan) 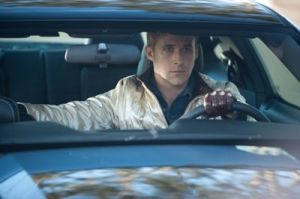 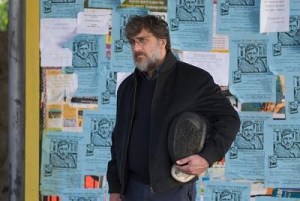