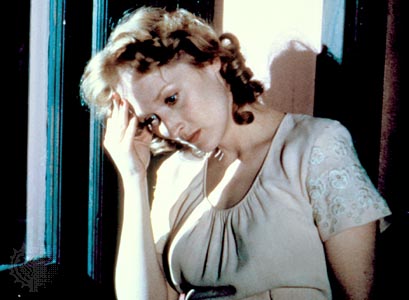 Currently on my DVR is the 1982 classic Sophie’s Choice. This is the story of a Holocaust survivor and her lover as they befriend a writer who lives in their Brooklyn boarding house. This film earned Meryl Streep her fourth Oscar nomination and second win. (She had previously won three years earlier for her supporting role in Robert Benton’s Kramer vs. Kramer.) In total, the film earned a total of five Oscar nominations, with recognition also given to its cinematography, costumes, music, and writing. Sophie’s Choice is based on the William Styron novel of the same title.

This film was not on AFI’s original “100 Years … 100 Movies” list, but it did find a spot on the organization’s 10th anniversary list, creeping in at #91. No doubt, its ranking as one of the greatest 100 American films of all time is partly due to what some consider Streep’s greatest performance.