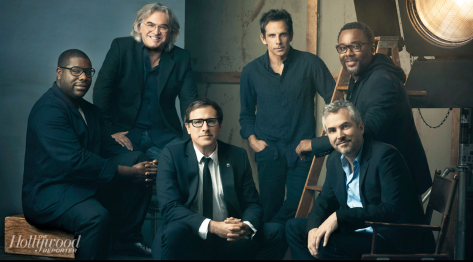 Each year, both for Oscar and Emmy season, The Hollywood Reporter releases a series of candid and informative roundtable interviews with some of the film and TV industries’ hottest and most respected talent—all of whom are in awards contention for their most recent works. This season, the focus is on movies and the men and women who bring them to life. Visit THR.com to watch or read. So far, the following roundtables have been conducted (with more to come, including some of this year’s actress contenders): 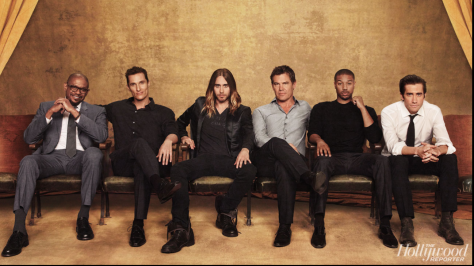 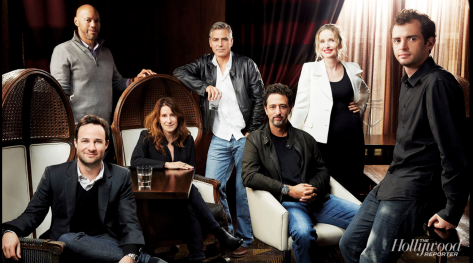 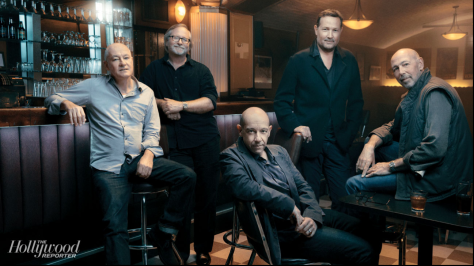