Eight years later, I’m still waiting for that magical piece of mail, inviting me to join your fine organization. But that’s not keeping me from sounding off on a few Oscar categories. I’ve seen all the nominated films, and I have some thoughts that should be considered. So allow me to make your job easier. Here’s who should win. You’re welcome.

Who Should Win: La La Land. Only about half of the nominated films belong in this category. I don’t mind saying that 2016 was the year of the overrated film. But as much as some folks feel La La Land is overhyped, I found it original and refreshing. Its performances, music, and design come together to create a film that will be remembered and discussed years from now. It’s worthy of this prize.

Who Will Win: La La Land

Who Should Win: Damien Chazelle. The young filmmaker’s vision is fully realized in this LA love story. He’s bringing something welcome and fresh to the multiplex, and although he’s sure to have many more chances in the years ahead, let’s not make the same mistake with him that was made with Martin Scorsese. Honor him for the film for which he actually deserves the accolade.

Who Will Win: Damien Chazelle 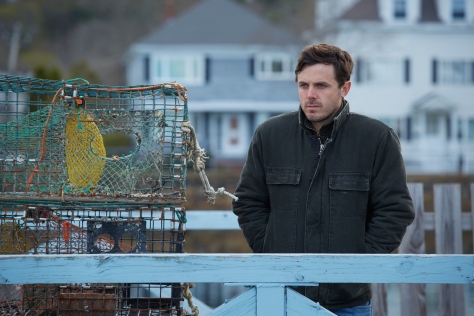 Who Should Win: Casey Affleck. His subtle performance rules Manchester by the Sea. And subtlety is really what Affleck does best. He’s not consuming the scenery. Rather, he’s reflecting and concentrating. You can see the gears churning in his mind with every word, every glance. And that’s the stuff that pierces through your chest and separates him from the competition.

Who Will Win: Casey Affleck

Who Should Win: Natalie Portman. Before the Golden Globes, Portman was the arguable frontrunner to win. Since then, Stone and Huppert have overshot her. But let’s remember why we felt so strongly about Portman just five or six weeks ago. In Jackie, she inhabits the former First Lady. Her performance is restrained and nuanced. She shines brilliantly in what is an otherwise dull film.

Who Will Win: Emma Stone

Who Should Win: Lucas Hedges. He’s a rising star, and it’s highly likely he won’t win. He’ll have other chances, and Ali has been the frontrunner for some time, despite some stumbling blocks along the way. Still, Hedges stole each of his scenes with his pitch-perfect timing and ability to mask intense, painful emotion with a shroud of humor. I believed every second of his performance.

Who Will Win: Mahershala Ali

Who Should Win: Viola Davis. No one cries on screen quite like Davis. And she’s an ugly crier—and she doesn’t care. That’s to say that Davis regularly empties herself on screen, giving the audience everything she’s got. And she does it again in Fences. She already won a Tony for this role; now bring on the Oscar. Finally.

Who Will Win: Viola Davis

Who Should Win: Yorgos Lanthimos & Efthimis Filippou. With an emphasis on original, The Lobster should win here. The high-concept story is one we’ve never seen—truly interesting and with a unique point of view. We’ve seen La La Land’s story and characters before, and the uneconomical Manchester—although I like the script—has a lot of fat in it. The others are just happy to be there.

Who Will Win: Kenneth Lonergan (but probably Chazelle) 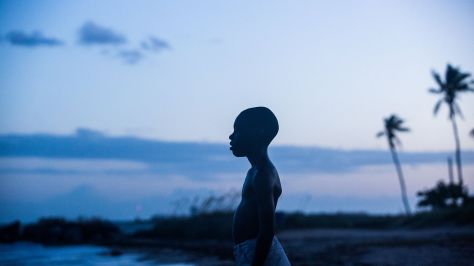 Who Should Win: Barry Jenkins and Tarell Alvin McCraney. This category needs an overhaul. The biggest problems with Arrival and Hidden Figures are their screenplays. They have no business being in this category, but popular appeal places them here. Moonlight’s story is interestingly told in chapter format—not terribly original, but a solid device to follow this one character as he deals with his varied personal struggles over the years. Each chapter left me feeling fulfilled without giving me any more or any less than what is required.

Who Will Win: Barry Jenkins and Tarell Alvin McCraney