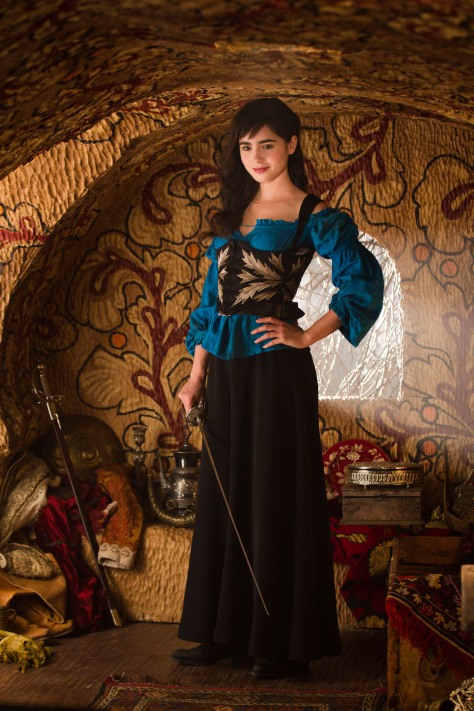 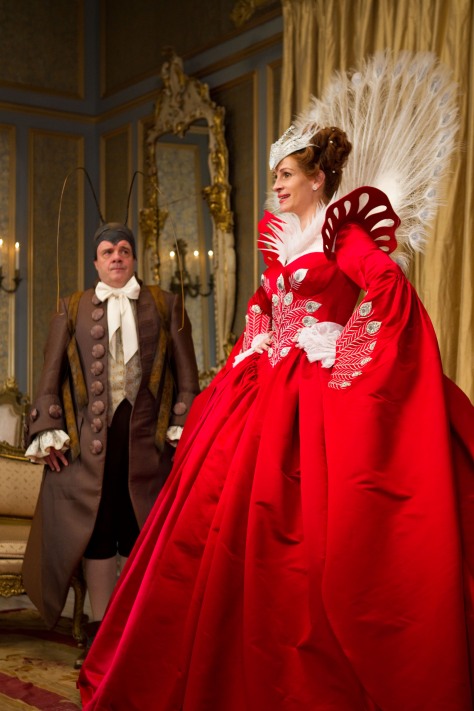 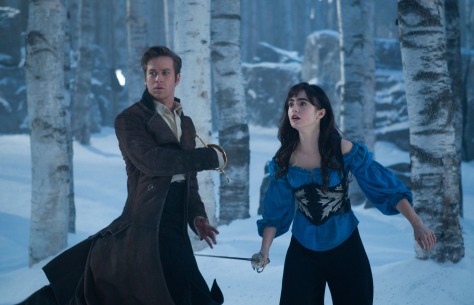 One of the most beloved stories of all time is coming to life in the motion picture event for the whole family, Mirror Mirror. A fresh and funny retelling of the Snow White legend, Mirror Mirror features breakout star Lily Collins (The Blind Side) as Snow White, a princess in exile, and Oscar®-winner Julia Roberts as the evil Queen who ruthlessly rules her captured kingdom. Seven courageous rebel dwarfs join forces with Snow White as she fights to reclaim her birthright and win her Prince in this magical comedy filled with jealousy, romance, and betrayal that will capture the hearts and imaginations of audiences the world over.  The film also stars Armie Hammer (The Social Network) as the Prince and Nathan Lane (The Birdcage) as the hapless and bungling servant to the Queen.